Noé has studied the music at HEMU, Lausanne and Manhattan School of Music in New York with drum masters such as Marcel Papaux, John Riley, Jeff Ballard and Eric McPherson.He keeps an active schedule as a performer and a teacher.

Originally from Geneva Switzerland, drummer Noé Tavelli (1992) has grown up musically in both a European and an American tradition.

He 1st studied with Swiss drum great Marcel Papaux at the Lausanne Conservatory of Music (Switzerland) where he received his Bachelor of Music with a special prize for the best jazz recital in 2015. In 2011 he studied with Ian Froman and Dan Weiss while attending the Drummers Collective in New York City.

In 2015 he moved to New York where he pursued a Master of Music at the Manhattan School of Music under the guidance of John Riley, Justin DiCioccio and Jim McNeely. He had the privilege of being taught by a wide array of drums luminaires such as Jeff Ballard, Jorge Rossy and Eric McPherson. Since 2018 Noé has relocated in Switzerland where he is keeping a busy performing schedule.

Launched in 2016 “Noé TavelliThe Argonauts” has been Noé’s prime musical vehicle. In 2019 the ensemble presented their debut album on the German label Double Moon. It has been awarded as a 2019 revelation by the French magazine Jazz Mag and has been reviewed by the Swiss music journalist Fredi Hallauer as “Surely some of the best in jazz at the moment”. Their next release is planned for 2021.

Besides his activities as a performer Noé is also involved in music education. Since 2017 he’s been leading The Lemanic Jazz Workshop, a jazz summer camp in the Geneva area. The camp focuses on band playing. Numbers of its alumni are now attending college for music. 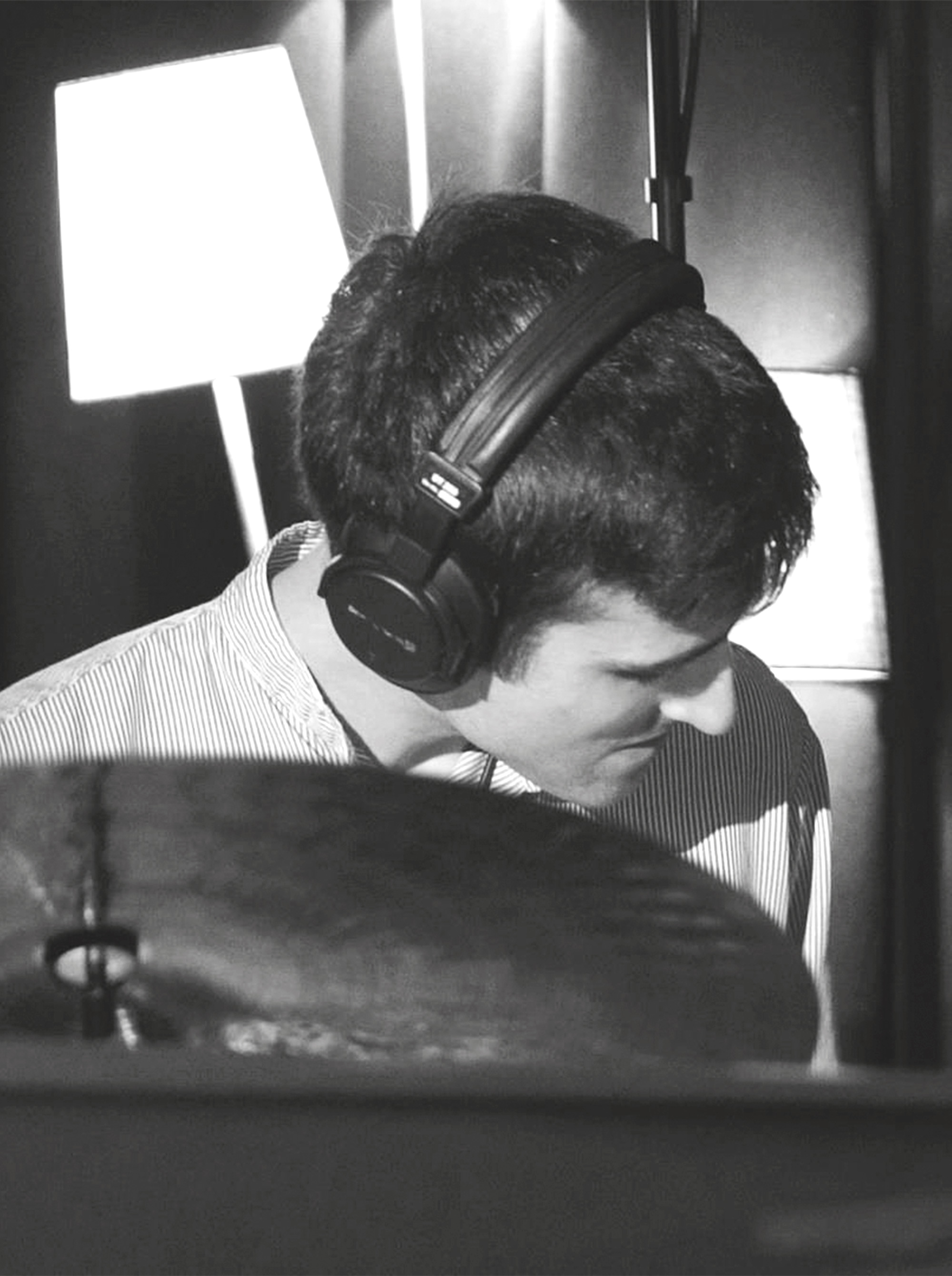